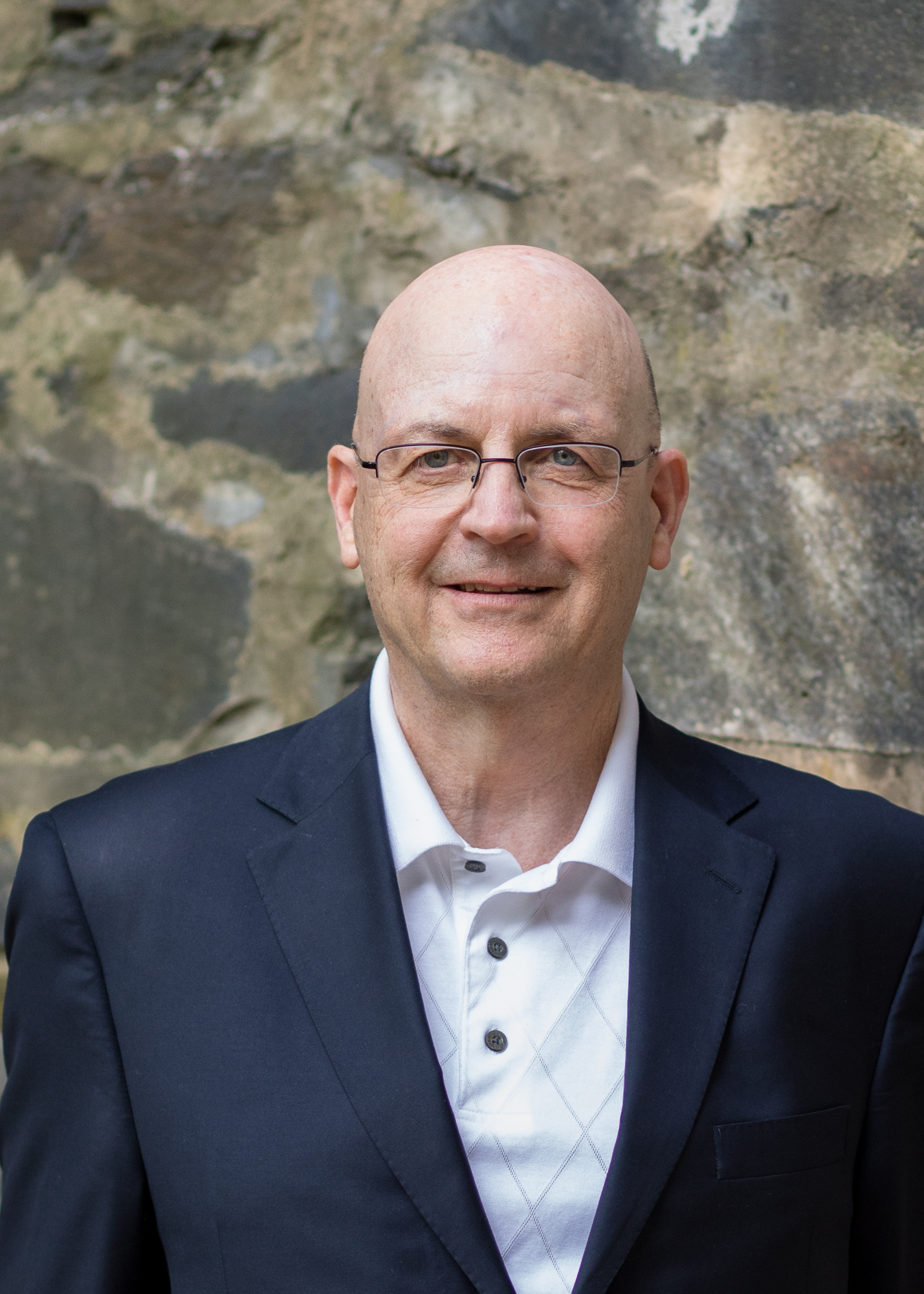 Michael E. Doyle has over 25 years of experience in domestic and international corporate finance, including 7 years of private equity activity. In addition to Novahill Advisors’ activities, Mr. Doyle served as Chairman of the Supervisory Board for German Equity Advisors, a LBO/MBO fund that specializes in German middle market buyouts. As a corporate finance specialist, he served most recently with the ING Group where he was a Managing Director at ING Barings’ M&A department in New York. Formerly he had an ING assignment as EVP of BHF-Bank in Frankfurt, Germany. At BHF he was co-director of the Bank’s corporate finance division with direct responsibility for the M&A department and the Bank’s Private Equity activity. He also served as President of Charterhouse, Inc. in New York and a BHF-Bank affiliate at the time. Mr. Doyle’s prior experience includes 19 years with JP Morgan & Co. Among other responsibilities, he was head of Morgan’s M&A department. During his career Mr. Doyle has advised on transactions ranging from $5 million to multi-billion dollars in enterprise value. Three-fourths of his advisory transactions have been cross border, with the vast majority being transatlantic in nature. Mr. Doyle holds Series 62, 63, 79 and 24 securities licenses.Mr. Doyle graduated from Villanova University with a B.S. degree and under a full merit scholarship received an MBA from New York University Stern Graduate School of Business. He was also a member of Beta Gamma Sigma Honor Society. He was commissioned as an officer in the US Navy. Mr. Doyle has served on several boards of not-for-profit charity organizations. Most recently he served as Chairman of the Board of Trustees and is currently a Foundation Board member for an inner city school in Trenton, NJ. 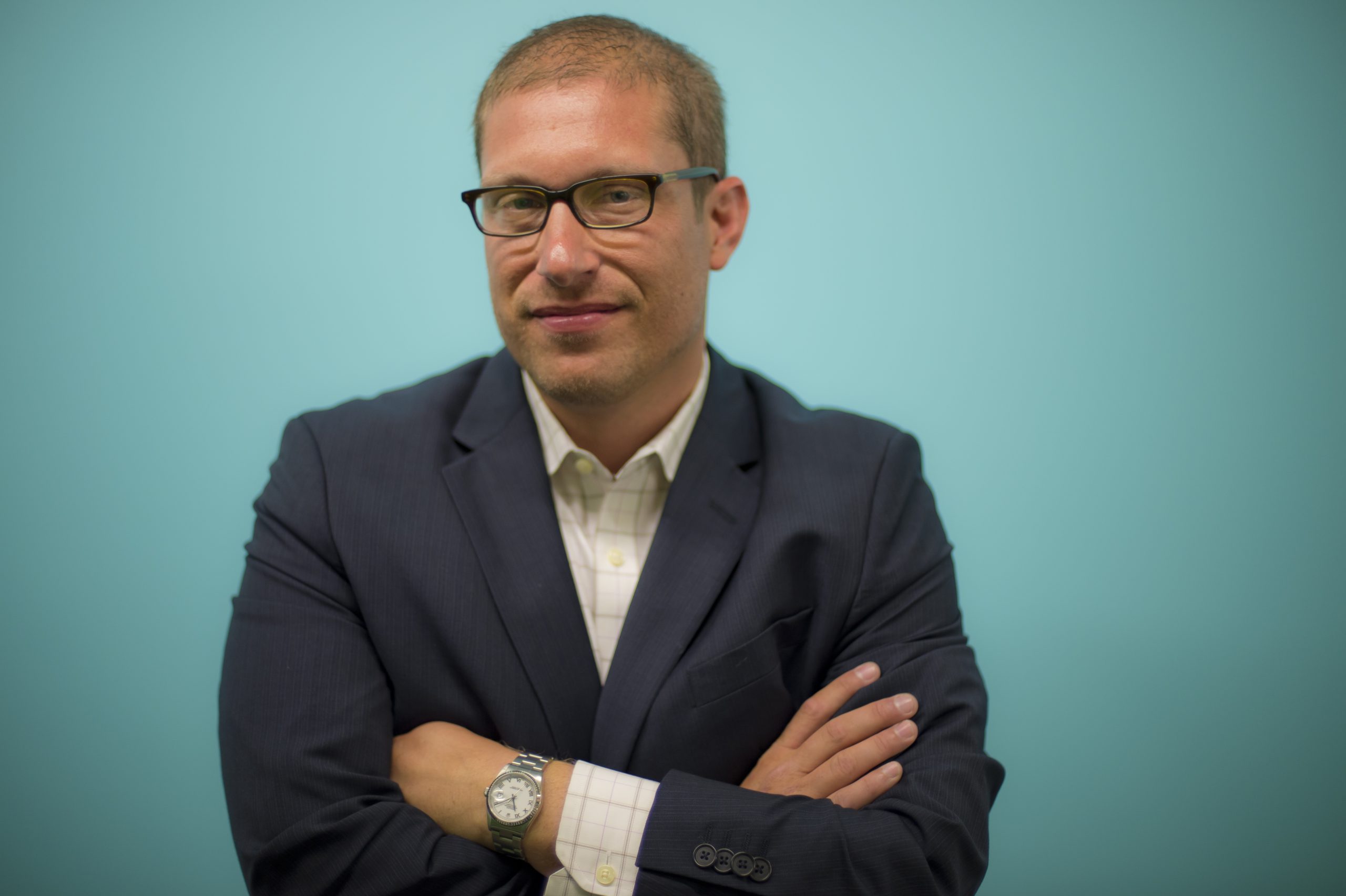 Jeffrey Shepard has more than 25 years in small business startups and has been involved in over a dozen companies and experienced in technology specializing in health care, real estate and “big data”. Jeffrey is a university professor and international consultant as well as being involved in transactions globally.
Currently his focus is on building companies in the software space where he is an investor and managing partner. Currently he is the Founder/CEO of MedaCheck LLC the company he founded in 2012 focusing on building next generation solutions in the health care space and assisting third party device manufactures. He also provides guidance and consults several other
start-ups in both the Rochester, New York and Cincinnati, Ohio areas.
Building on his passion and love for the game of Lacrosse, Jeffrey is the owner of the Rochester River Monsters Lacrosse team based out of Rochester, NY. The River Monsters compete in the Can-AM Box Lacrosse league. He is also the head Men’s Lacrosse Coach at McNicholas High
School in Cincinnati, OH.
Dr. Shepard holds a B.S. Degree in Organizational Business from Roberts Wesleyan College in Chili, NY. He holds an MBA from Medaille College in Buffalo, NY where he currently sits on the board of trustees. He holds a Masters of Legal Studies from the Santa Barbara and Ventura Colleges of Law and a PhD in interdisciplinary studies from the Union Institute and University in Cincinnati Ohio, where additionally he serves on the board of trustees and is a member of the Presidents Cabinet leading innovation.

Phillips G. Smith has over 30 years of experience in the corporate commercial banking and investment banking business. In addition, he has been the chief financial officer for two early stage companies, and an advisor to several other companies seeking their first round of institutional financing.

Mr. Smith began his career at The Bank of New York where he was promoted to Senior Vice President responsible for corporate banking to Fortune 1000 companies in the tri-state area, and was later responsible for the bank’s business in Europe, the Middle East and North Africa. He then joined International Strategy Services Inc., where as Managing Director-North America he brought U.S. corporations together with joint venture partners in the Portuguese speaking world. Some of these joint ventures included large scale project financing. Mr. Smith is a graduate of Stevens Institute of Technology with a Bachelor of Engineering (with Honors) and the Wharton School at The University of Pennsylvania, with an MBA (with Distinction). As a Lieutenant in the U.S. Navy he served on two ships in the Western Pacific. Mr. Smith is Trustee Emeritus of Tabor Academy, a 500 student private secondary school located in Marion, Massachusetts. Mr. Smith holds Series 7, 63 and 79 securities licenses.

Jeffrey G. Weiss has more than 25 years of Corporate Finance and Accounting experience. He has been the Chief Financial Officer with companies in the chemical, food, and consumer products industries. The companies where he has held a senior financial position include AZ Electronic Materials, Hatco Corporation, Cambridge Silversmiths, Promotion in Motion and Computer Power Group. Mr. Weiss established his own consulting Corporation Finance company, NGW & Associates Ltd., consulting primarily in restructuring, due diligence, and internal controls.

Mr. Weiss has a B.A. in Economics from Rutgers University and an MBA from the Stern School of Business of New York University. He is a Certified Management Accountant and a member of the Turnaround Management Association and the Association for Corporate Growth. Mr. Weiss holds Series 7, 63, 79, and 27 securities licenses.